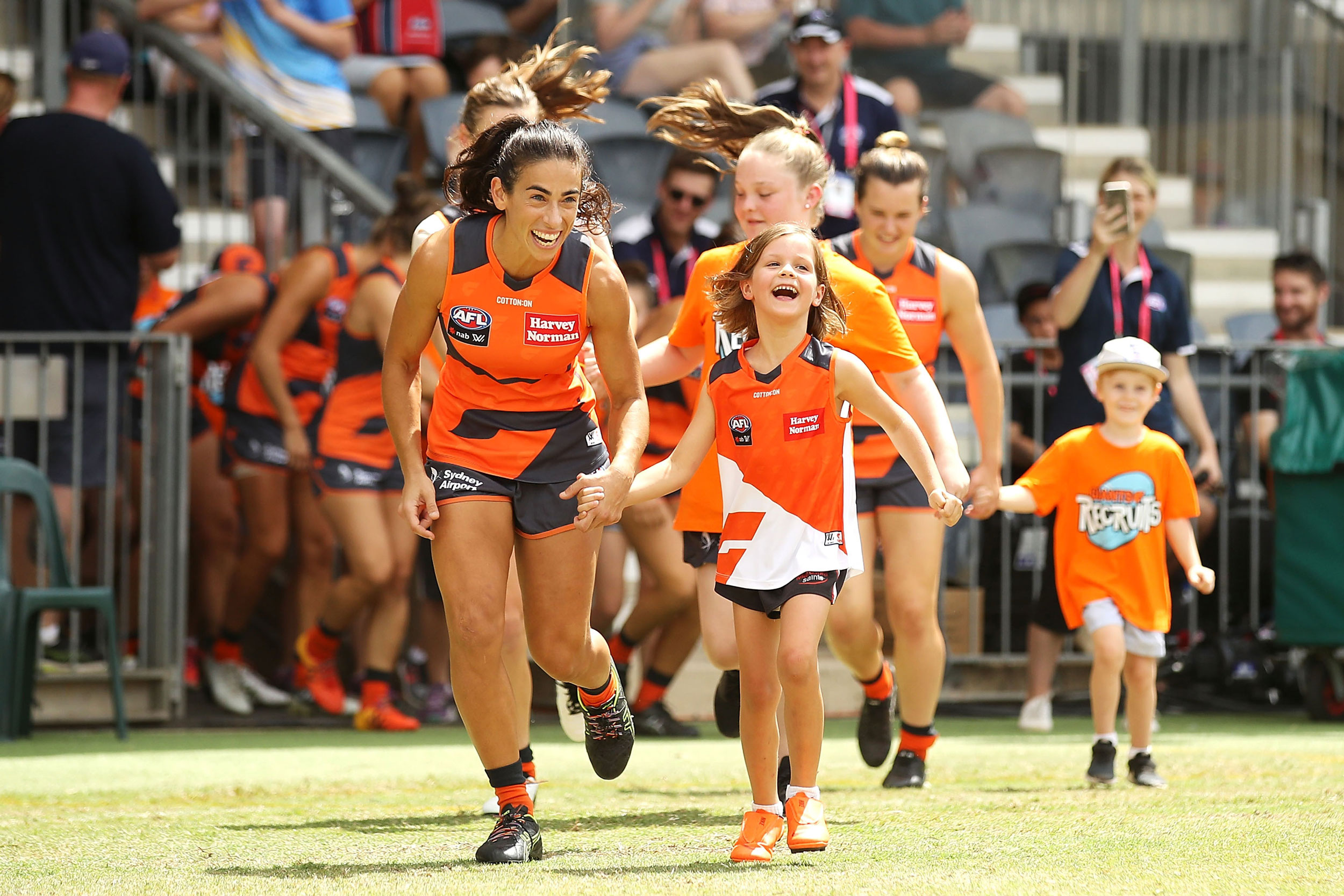 THE GIANTS FOUNDATION IS COMMITTED TO DRIVING GENDER EQUALITY, INCLUSION AND EMPOWERMENT. INSPIRING YOUNG WOMEN TO BE THE BEST THEY CAN BE.

In 2016, our ongoing commitment to developing sporting and leadership pathways for females was further demonstrated when the GIANTS AFLW team was established as part of the inaugural AFLW competition. One of 18 AFLW teams in the League, we are proud to say that the GIANTS were instrumental in the success of the competition and were the first club in NSW and the ACT to truly provide a complete pathway from the grassroots to the elite AFL level for women. Following on from the success of the inaugural AFLW competition, in 2017 the GIANTS family welcomed a partnership with Netball NSW to establish GIANTS Netball.

GIANTS Netball has been an immediate and resounding success with the team making the Super Netball Grand Final in the GIANTS’ first ever season and more women and families engaging with the GIANTS than ever before. Our women’s sporting and education programs focus on those themes relevant to young females today – leadership, resilience, role modelling, goal setting, and independence, gender equality, inclusion, and empowerment. Through our GIANTS Women programs, the GIANTS Foundation provides pathway opportunities both on and off the field, preparing young women to be the best they can be in their chosen field and creating the next generation of leaders. 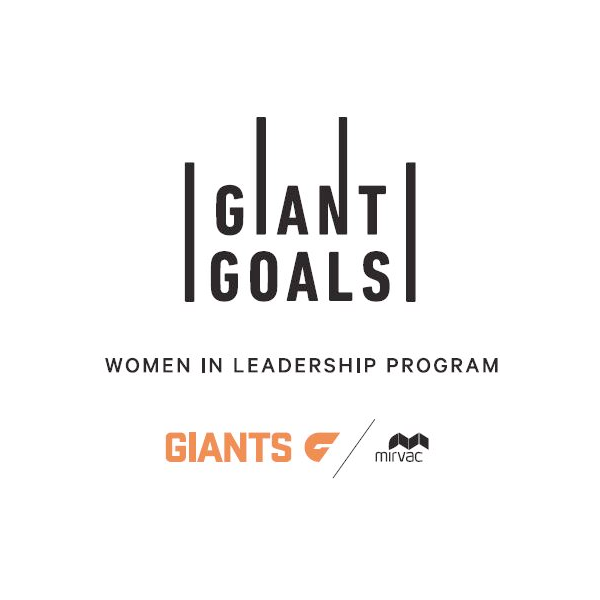