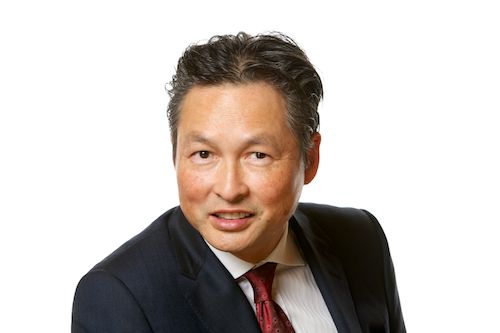 Originally from Hong Kong, Mr Wong has been involved in the investment banking and stockbroking industry for over 36 years.  He had served on numerous boards including ASX listed Kyckr Limited where he was the founding chairman (retired November 2018).  In 2016, he was engaged as a consultant to China’s Nanshan Group and was instrumental in its negotiation and ultimate acquisition of a strategic 20% equity stake in Virgin Australia.

His philanthropic activities include serving on the UNSW Foundation board since 1998, he is a Director of The Children’s Medical Research Institute, past President and Honorary Life Governor of the Physics Foundation at the University of Sydney (retired September 2018) and Director of the Australian Museum Foundation.  More recently, he has commissioned and co-written a book on the role played by the Chinese Anzacs and Chinese Labour Corps in The Great War and lobbying both State and Federal Governments to support awareness of this little-known chapter in Australian history.